We have realized the quickest way to grow is to talk with our readers. Join our discord now, we are online!

What is a NFT? (Non Fungible Tokens Explained)

A Non-Fungible Token, also known as a NFT, is a type of digital token or asset. A common analogy is to think of these as digital trading cards or digital paintings. When you buy an NFT, you are buying the rights to that specific asset.

First off let's explain what Non-Fungible means... In short it basically cannot be changed after it has been created. You can’t split it up, and it’s distinguishable from something similar (unlike a Bitcoin). One bitcoin is the exact same as a bitcoin, well NFTs are never the same.

A token is just a small piece of data that you own. Together, an NFT is a token you can own that doesn’t change throughout time.

Note: If you don’t want to read through this article, we have created an animated video that you can watch below instead.

When it comes down to the technical side of things… NFTs are actually just some data that is owned by an “address”.  Whoever has the password to this address owns it. This data is verified on a blockchain and the owner history will always be trackable.
our text here...

For example, this cryptokitty #23 (that sold for $600,000) is essentially just a small URL that is owned by an address.

There is usually a server somewhere that hosts that image, and technically they could alter the image. 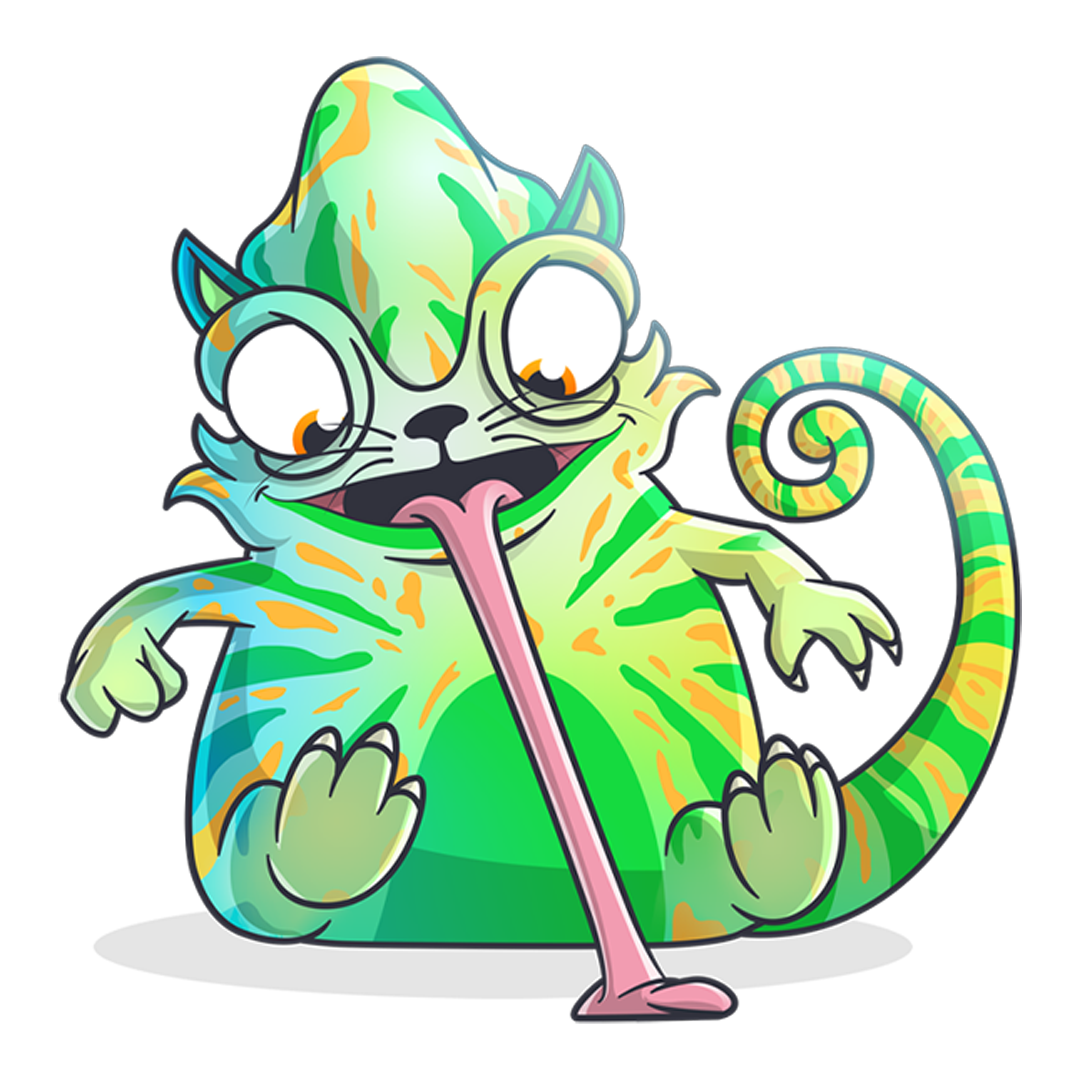 In a sense, when you buy an NFT, you are buying a small piece of data that represents something larger. Why would you buy an NFT? There are many reasons, but right now the main reason most people are buying is because they see them as collectables in the investment category.

Let’s go over what makes them valuable.

What makes an NFT valuable?

The biggest question for NFT's is what makes them valuable? Why would you want to own your own NFT or spend a big portion of your cash on one?

Just like  Bitcoin is so popular because it was the “first”, the first NFTs of specific creators or businesses will also have value. Pokemon cards are quickly gaining popularity and the most expensive cards are those produced in the “first edition”.

If you have the first United States NFT, it will likely have some perceived value.

Imagine if Elvis Presley was still alive and he sold 50 NFTs. By owning them, you have lifetime access to any shows he hosted. These NFTs would quickly become very popular and very expensive due to their real world benefits. This is the only reason I personally would buy an NFT, is if it had a real world benefit.

I think in the future NFTs will evolve to have this – creators will sell them for income and in turn have a membership community or do monthly lunch meetings or such.

Think of the Mona Lisa. Anyone can have a copy of the Mona Lisa in their room, well they can try atleast... but only one person (or museum) can hang up the real painting by Leonardo da Vinci for everyone to view.

The same goes for the original Constitution of the United States or a Babe Ruth signed baseball. If Stephan Hawking only minted 3 Universe NFTs, they would be valuable because there’s only 3 originals.

Who's your favorite celebrity? Mine is probably Robert Downey Jr.

Let’s say he decides to sell his leather jacket and buy a new one. When he first bought it, he paid $200, but I might pay $800 just to have the same jacket that Roberty Downey Jr. wore. The same goes for NFTs. Someone might be willing to pay a million dollars of an image of a duck that Barack Obama owned at one point.

Keeping these in mind, you should think about what makes an NFT valuable.

If an NFT is the first of its kind, if it has a real world benefit, if it’s rare, and if someone valuable owned it… these are questions to ask during valuation. Let's go through a quick example of an NFT that was just sold of the founders first ever tweet.

If you buy his first tweet, you are betting that someone else in the future will want to buy it more… because holding that NFT does absolutely nothing for you – there is no utility. You’re buying it as a novelty or as an investment.

Now that we kinda have went over what they are and how they work, let’s go over how popular they are quickly become.

Just look at this Google trends data of searches in March and May in 2021, in fact that’s what inspired this video! We knew absolutely nothing and so we created this video to help people because all the stuff we found was very very confusing.

We'll keep this google trends graph updating so if you ever want to come back and check it out.

Can someone copy your NFT?

Technically yes, someone can copy an NFT just like a piece of artwork, but the original NTF address can be traced back to the creator since all NFTs have a log of their transaction history.

Someone could create an NFT that points to the exact same hosting address that your NFT does, or they could point it to a different address that is the same image or gif. The value in an NFT isn’t the image, it’s the specific piece of data.

Just like I could make a free throw at my local YMCA, but Lebron James tossing one in while 30,000 people are watching – One has way more value due to what other people think of it. I may be doing the same thing Lebron is doing, but people value his free throw way more than mine.

How do you buy an NFT?

Purchasing an NFT is quite simple, and is probably the same difficulty as purchasing a stock of a company.

Most NFT’s are sold on marketplaces (similar to Ebay, Amazon, and Facebook marketplace) that specialize in token transactions.One thing that might be a drawback is that most NFT’s are purchased with Ethereum, so you’ll likely need to own some Ethereum before purchasing a cryptokitty or NBA Topshot. This usually takes some technical skill on transferring crypto, because if done incorrectly you could lose all your money in the transaction.

Here are a couple commonly used NFT exchanges that allow you to buy and sell:

Second, you’ll have to either buy crypto or transfer it to the wallet on that exchange. NFT wallets are very similar to any other cryptocurrency wallet, having a public and private key. For those wanting the technicals, most are based on the ERC-721 protocols.

Lastly, you’ll bid and pay for whatever NFT you are attempting to buy, and if won, it’ll get added to your account and then you can move to a wallet.

Where do you store an NFT?

Now that you’ve purchased your NFT you’re probably wondering where to store it. You’ll want to make sure it's safe and accessible to show your buddies or other people what you’ve recently purchased.

The best way to store your NFTs on your hardware wallet, something along the lines of Ledger Live where it is offline and protected but if you’re wanting to keep it online and on a nice app you can look into these specific wallets as well.

Now that you know the basics of what an NFT is and who they work you'll be able to navigate the market with just a little more confidence than before before.

We don't know exactly what NFT's will look like in the next 10 years but we're excited to be able to teach you and everyone else about them.